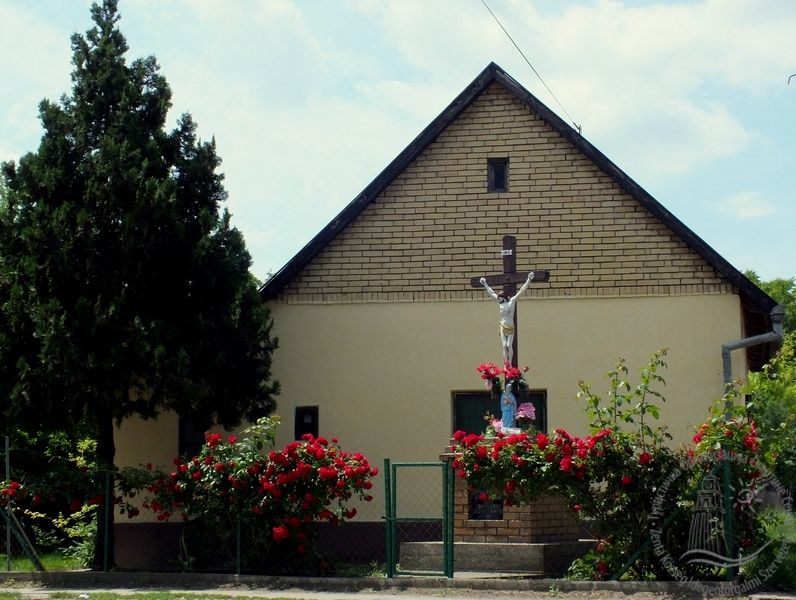 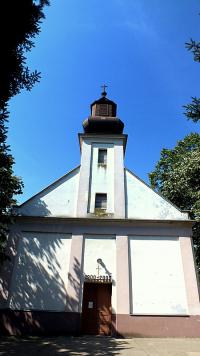 This is a small village only 5 kilometres far from Tornyos. Its inhabitants live from agriculture. Kevi was firstly mentioned in 14th century – that time the village was a bit closer to the Stream Csík.

Later the Ottoman papers don’t mention it, which means, that the settlement was left and emptied. New inhabitants - mostly artisans - settled in 18th century and founded the economic growth of the village. The first houses were built along the road, which connects Tornyos with Utrine.