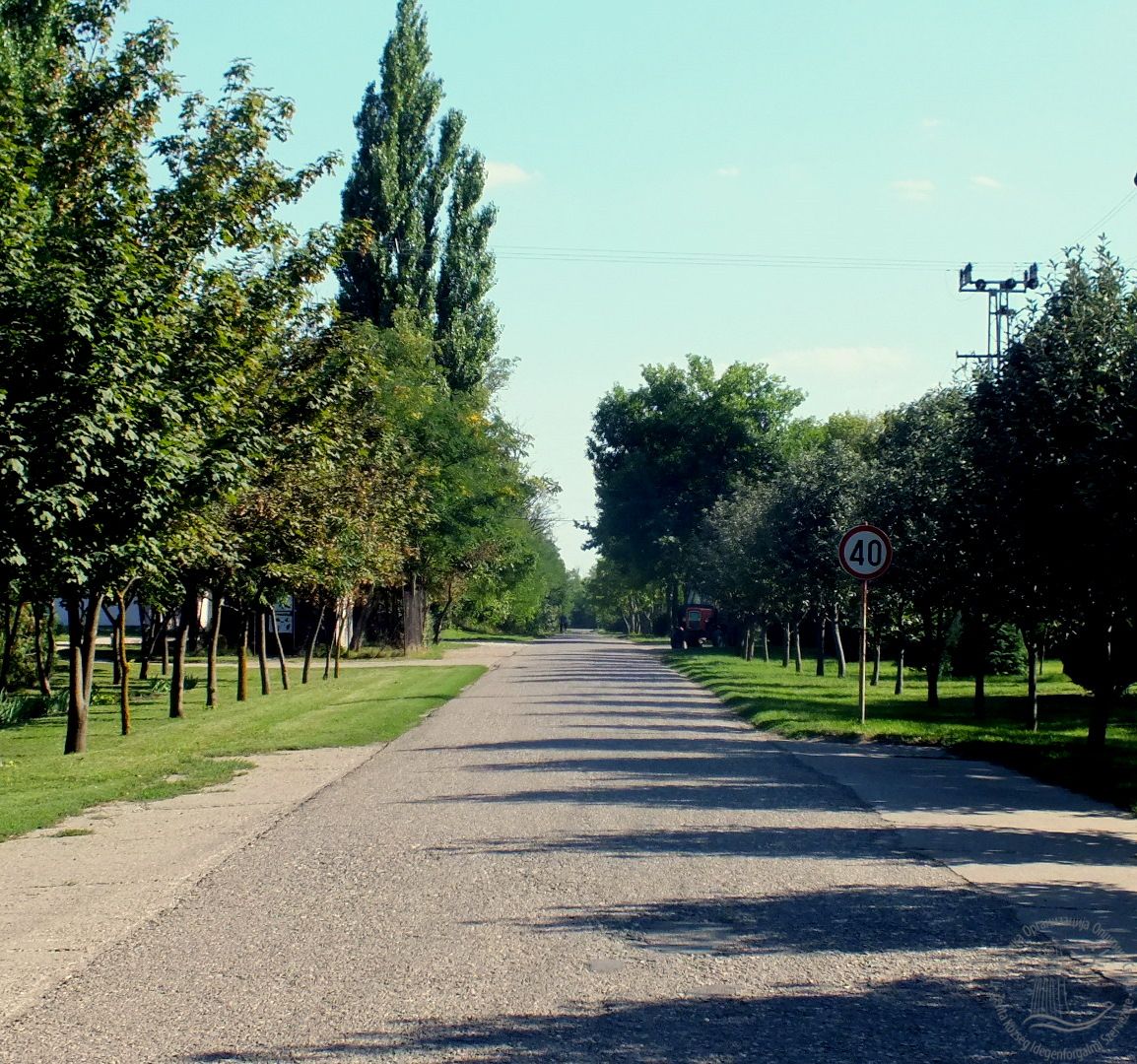 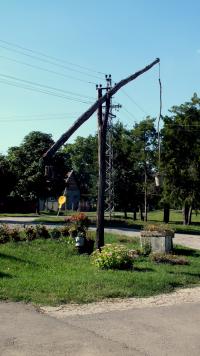 In the Middle Age the place was named Karjad – this settlement was first mentioned in Ottoman tax lists dated from 1521-22. The old village likely to other settlements in this area was destroyed during the Ottoman wars. In those times the area was mentioned as Karjad-Gádorfalu.

The modern village started to develop only in the middle of the 20th century due to agriculture. Most of the farms were demolished, the inhabitants were moved into the village and most of them were employed by the local agricultural co-op from. After the co-op went bankrupt, people of the village are living from their own fields producing various agricultural products.