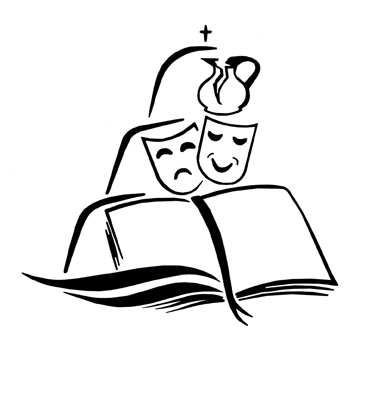 Senta has been a flourishing cultural center from the beginning of the 19th century. In 1832 the Hungarian Culture Club was founded (or the readers’ society, better known as „Casino”), the cradle of the town’s cultural development and at the same time the first institute which also functioned as a library. The Casino indirectly paved the way for further cultural associations in the second half of the 19th century. 1868 is an important year in the town’s cultural life, because it was the time, when the Serbian reading-room was established, followed by the opening of the Town Library in 1903. In this fruitful period a lot of personalities, born in this riverside town (like J. Muškatirović, S. Sremac and J. Đorđević) played important role in the field of literature and theater. The Theater of Senta was built in 1903. The Stevan Sremac Amateur Theater was established in 1947, the Puppetry and the Art Colony in 1952. The Town Museum was established in 1952, the department for archeology, paleontology and local history (about the Battle of Senta) in 1974. The Hungarian Cultural Institute of Vojvodina was formed in 2006, which called for life other scientific and local establishments. Cultural events in Senta are organized by the Thurzó Lajos Cultural Center, which involves the House of Culture (theater), House of Creativity, the Town Museum, the Town Library and the Worker’s University.